Wouter Valvekens is a Belgian concert pianist. He has been invited to perform on different occasions in Belgium, Portugal, Italy, the Netherlands, Germany and the United Kingdom, for solo recitals and with orchestras such as the Chamber Orchestra of Mechelen, the Euregio Youth Orchestra and the St. John’s Chamber Orchestra in Maidenhead. Apart from his solo career, Wouter Valvekens is also a very active chamber musician. He is a founding member of the ‘Trio Aries’, which won the prestigious Supernova Chamber Music Competition 2020 and will give its recital debut at BOZAR Brussels in March 2020. He is also a founding member of the ‘Werther Piano Quartet’, which is supported by the Mozart Gesellschaft Dortmund. The ensemble gave its debut in the Konzerthaus Dortmund in 2018, to critical acclaim.

Since 2018 he studies with Ian Fountain at the Royal Academy of Music in London, generously supported by the Winifred Christie Trust Award, a scholarship award from Inspiratum vzw and a Senior Award from the Hattori Foundation. Wouter is also supported by the SWUK Flanders Foundation to follow masterclasses worldwide. 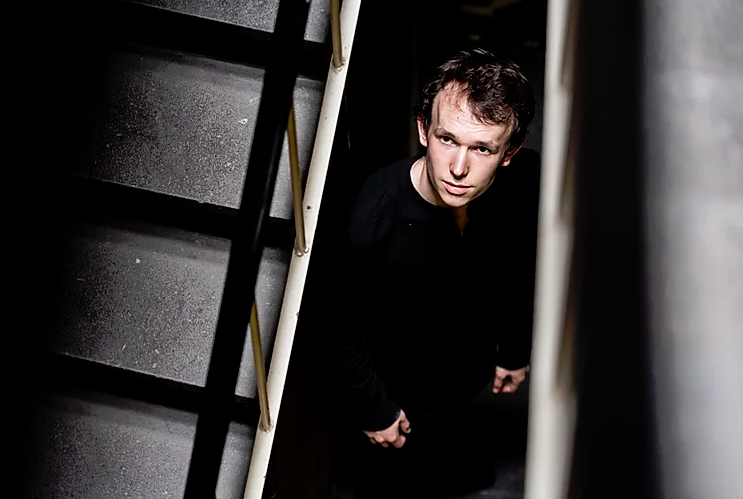